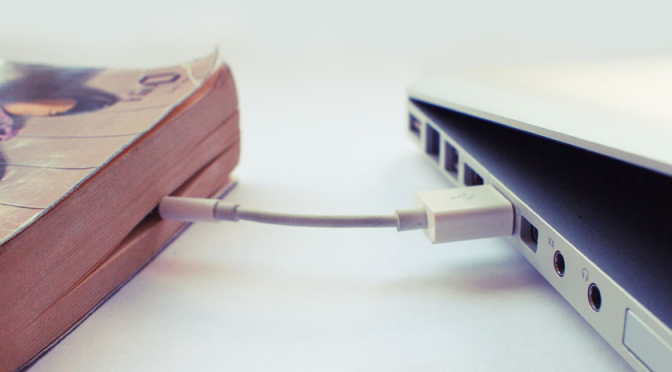 The Corpus program's mission is to present and explore digital literary works through their live experimentation. The corpus is constituted by drawing from the works referenced on the CRCEN's Répertoire des écritures numériques. The produced exploration of the works is archived in order to keep traces of the potentially perishable digital data.

Each session, hosted by Emmanuelle Lescouet, focuses on a specific work, for a varying duration according to the needs of each.

These broadcasts, intended to be informal, attempt to open research to a non-academic audience, closer to the technophile and gaming communities. All of them are recorded and available afterwards on Nakala for archiving and consultation.

The LAB-yrinthe site, carried by the Research Group on Multimodal Media Literacy documents practices and works for a teaching audience. The directory joins this process by participating in the discoverability of the works to their referencing and in the writing of the files for this site.