Michael E. Sinatra is Professor of English at the University of Montréal. Trained as a Romanticist at Oxford and a specialist of Leigh Hunt, he has been involved in electronic publications and digital humanities for twenty years. He is the founding editor of the SSHRC-funded electronic peer-reviewed journal, Romanticism on the Net (founded in 1996 in Oxford and hosted on the Érudit platform since 2002), which expanded its focus into the Victorian period in 2007, changing its name to Romanticism and Victorianism on the Net (RaVoN). Alongside Marcello Vitali-Rosati, he launched an innovative publication series entitled “Parcours numériques” in the spring of 2014, which includes their volume Manuel des pratiques de l’édition numérique. He is also the team leader of the “Groupe de recherche sur les éditions critiques en contexte numérique.” 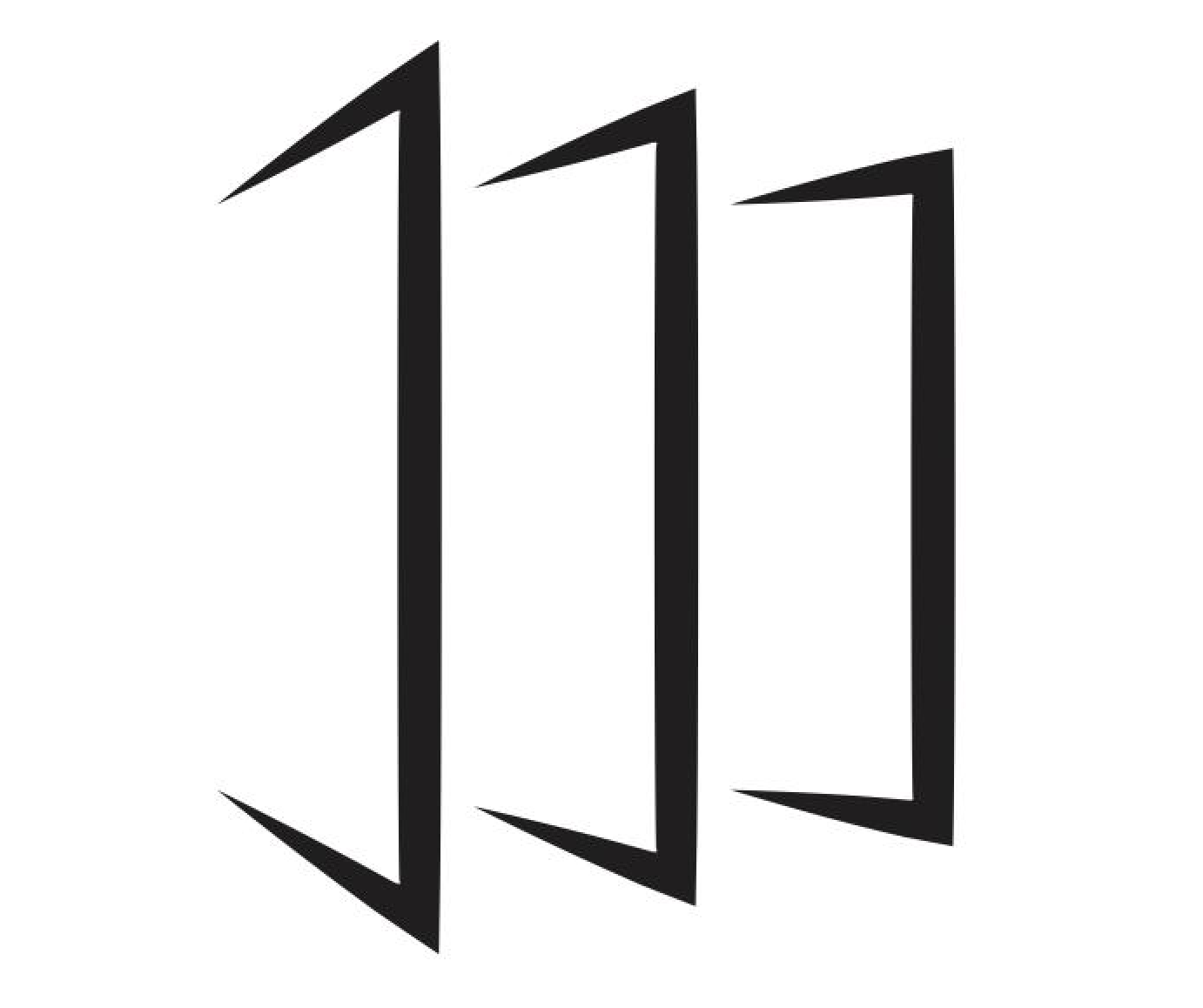 Michael E. Sinatra, « The Flying Mariner? Richard Wagner’s « The Flying Dutchman » as the Concluding Part to Coleridge’s “The Rime of the Ancient Mariner” », The Coleridge Bulletin, 2000, p. 102‑108. 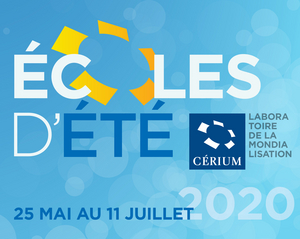 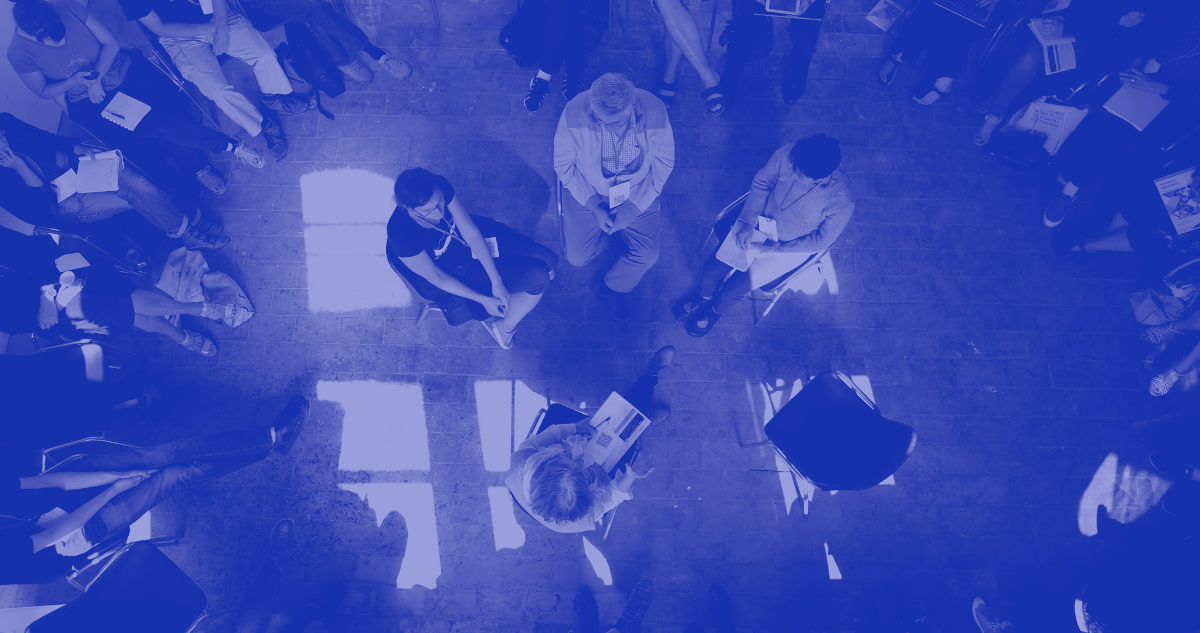 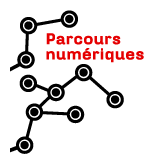 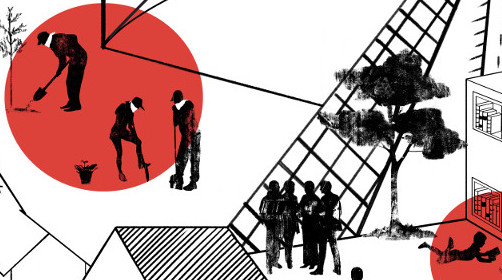 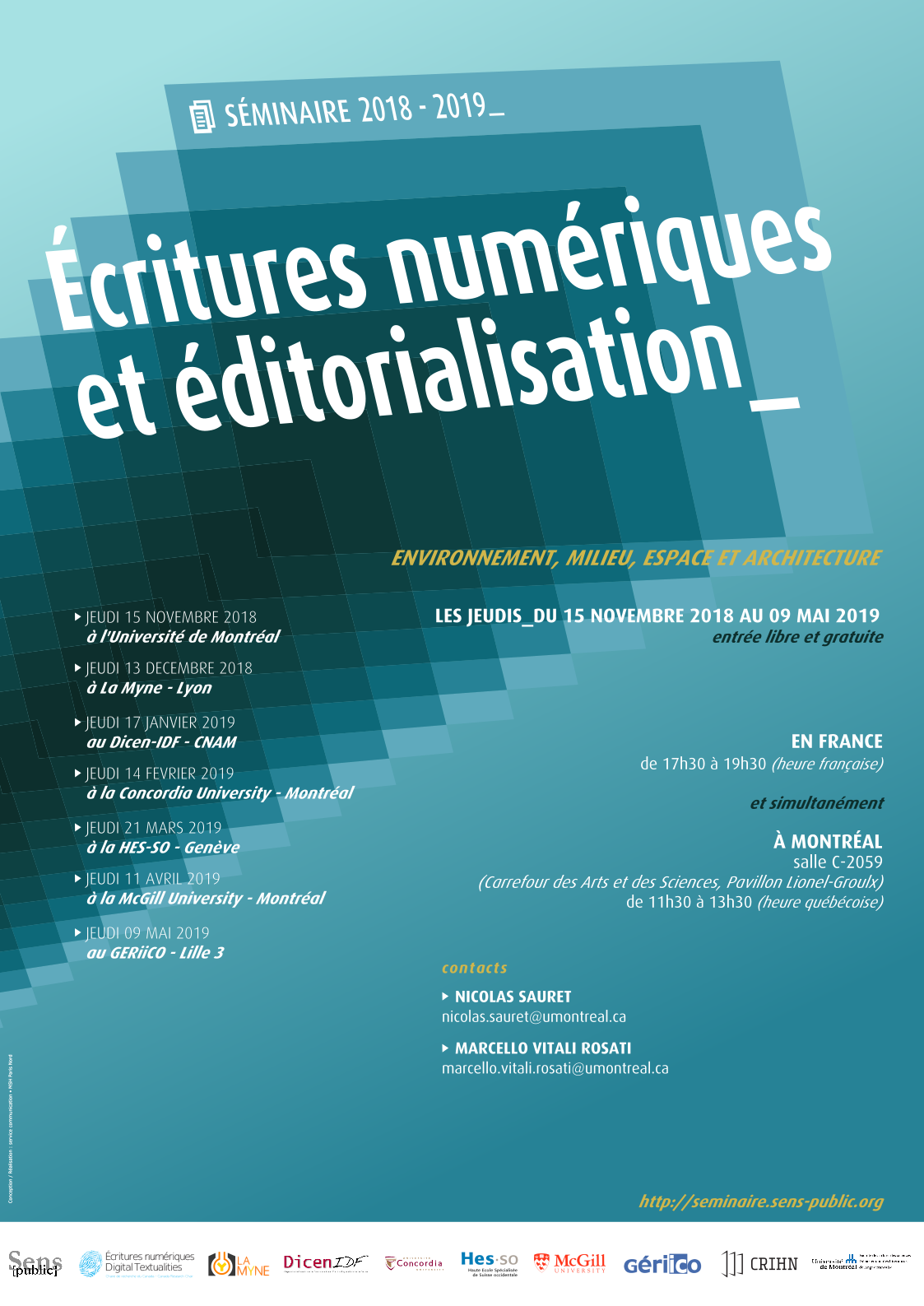